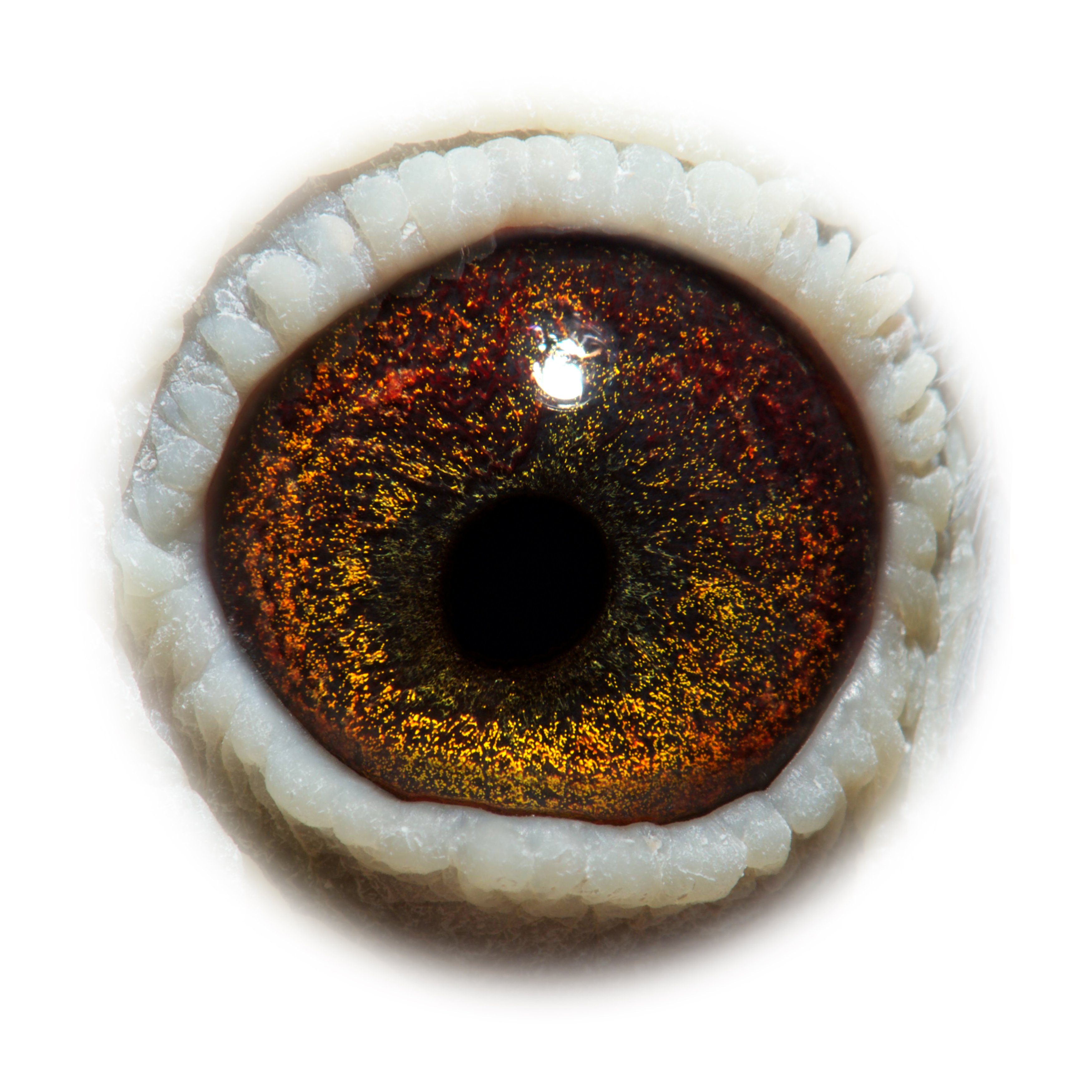 A new gene has been found with a statistical association with good competition performance. In addition to the already well-known genes LDHA and DRD4, there is thus a new relevant marker that can help breeding strategies to try to breed better performing pigeons.
In recent years, there has been a further search for variations in genes that could be related to the racing performance of racing pigeons. Variations in genes such as myostatin, creatine kinase, feather keratin, alpha-globin, etc. were found. Most of these genes had little or no association with flight performance. Some other researched genes showed no variations at all in pigeons which means that probably all racing pigeons have exactly the same sequence for those genes.
Now this cryptochrome 1 gene appears to have a statistically significant relationship with good competition performance. The interest in this gene came from studies in birds that show that the perception of the Earth's magnetic field (and therefore part of the orientation ability) appears to be linked to proteins in the retina of the eye. These cryptochrome proteins would serve as a form of magnetoreceptor through a quantum phenomenon in addition to functions in day-night rhythm and UV light perception. A variation was found in the intron of this gene; this means a DNA sequence before the actual coding strand of the gene that has to do with overwriting the gene. With such mutations in humans and animals, one often sees an influence on how much the gene is transcribed and therefore how much of the relevant protein is made - this is called 'gene expression'. The A variation in LDHA is also such an intron mutation and a greater expression of the gene has already been demonstrated in pigeons with an 'A' variant. The variations found in the intron of CRY1 are AG on the one hand and TT on the other. Most pigeons appear to be AG AG in terms of genotypes for this gene. In this study, the AG TT pigeons were found to achieve significantly better results in competitions. Because the TT TT genotypes were very rare in this study, no significant conclusions could be made regarding the latter genotype for the time being. In any case, this genotype can already be very interesting for breeding, because then you always breed an AG TT pigeon in combination with the most common AG AG.
As is known from Mendel's laws, the chromosomes occur in duplicate; this means that all genes (except some sex genes) also occur in duplicate, including this CRY1 gene. So with these two variants of this gene AG and TT, you can have the following combinations of pigeons;
AG AG
AG TT
TT TT
Thus, for competition performance, AG TT appears to be the best genotype for this gene!
PiGen has always opted to only offer quality gene tests that can provide real added value for improving the genetics of its clients' racing pigeons. This gene is added to the valuable genes to be tested with a clear link with racing performance. To reward PiGen customers who already had pigeons tested for quality genes, there is now a special promotion to test pigeons already tested for LDHA/DRD4 for this new CRY1 gene for 29€ (without VAT). Moreover, no new DNA sampling is required!
You can request gene tests via the order mode on this website.